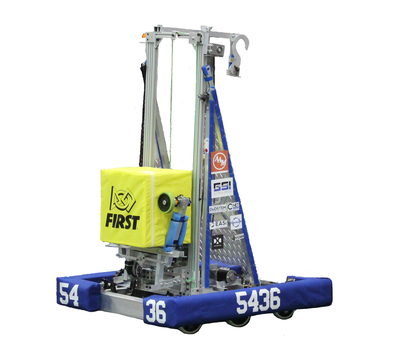 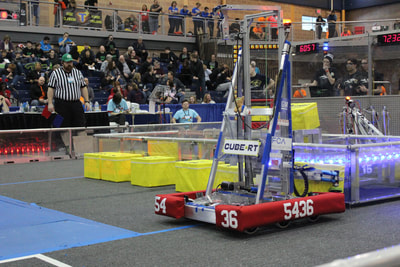 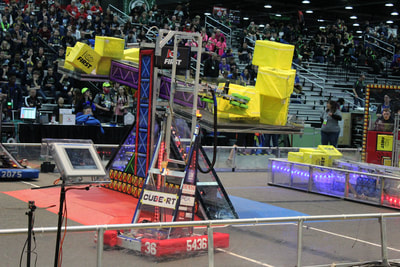 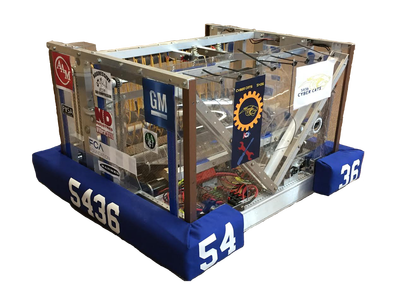 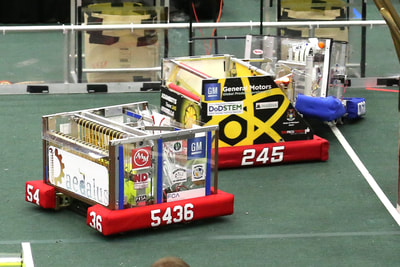 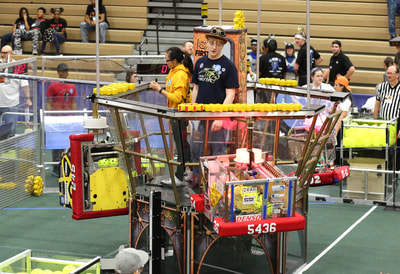 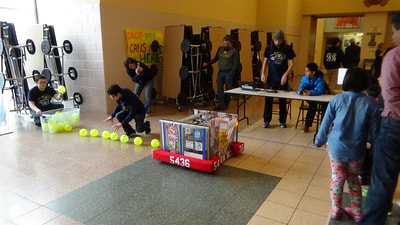 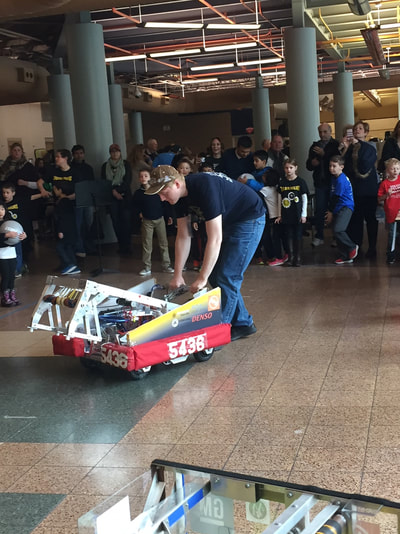 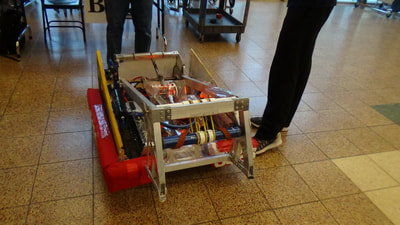 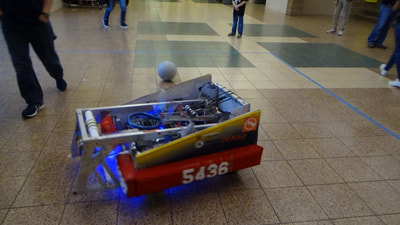 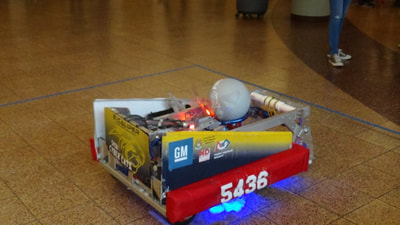 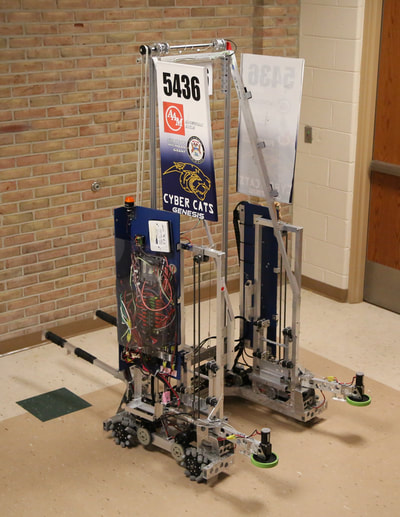 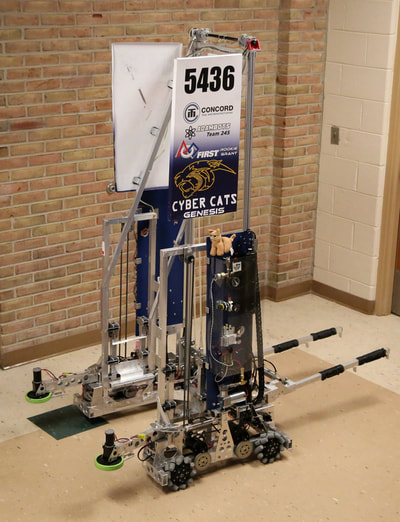 DENSO Outreach Robot "Henrietta"
Henrietta is an honorary Cyber Cat robot. She has made appearances at the Cyber Cat out reach events. She is skilled at playing Connect Four and is a big attraction. Henrietta was built by the skilled Engineers at DENSO and is based off DENSO's premier 6 axis robotic arm. 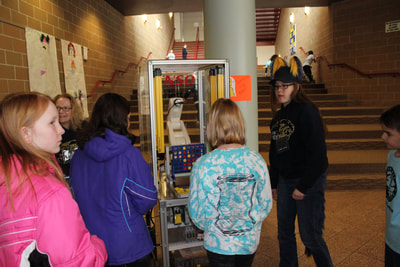 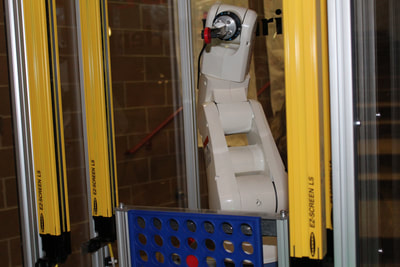 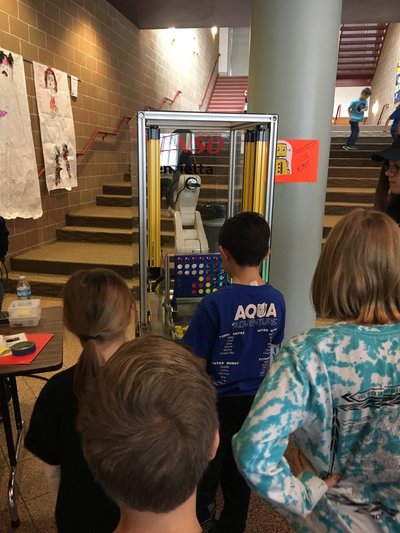 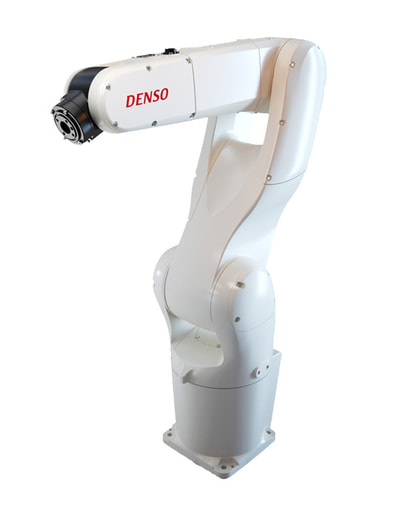