Before the official formation of our team, a few students at our school showed an interest in a robotics program. Because there was no program at our home high school, some students from our school participated in FIRST robotics with the team at another high school in our district, Adams High School. Eventually, there were enough Stoney Creek students on the Adam’s robotics team, providing Stoney Creek with the impetus  to launch their own independent team.
​
In our first year, 2015, the team registered for two FIRST in Michigan District competitions. We started with thirteen student members and several mentors. After discussion on possible names, the team selected Cyber Cats to represent both the Stoney Creek cougar mascot and the robotics theme. In addition to building a robot, the team started working on marketing materials and uniforms, and developed several logos. Our team was off to a promising start.

In the fall of 2016, we were granted our own build room within Stoney Creek High School. When we got the room, it was vacant, so we were able to design a room appropriate for a FIRST robotics team. We decided to divide the room into two separate work areas for the Business and Robot Build teams. We devoted a lot of time in the fall of 2016 to designing and preparing the room. Many generous sponsors donated machines, tools, computers, and money to help us furnish our room. Additionally, we were able to repurpose several benches and carts, office furniture, and other supplies by salvaging them from a hospital and incorporating them into our build space. By the time the 2017 FIRST season started, our robotics room was ready to be put to use. 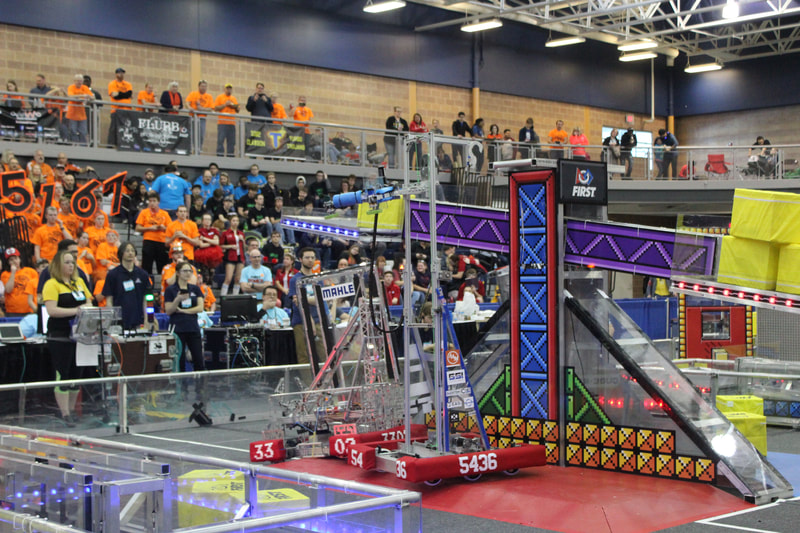 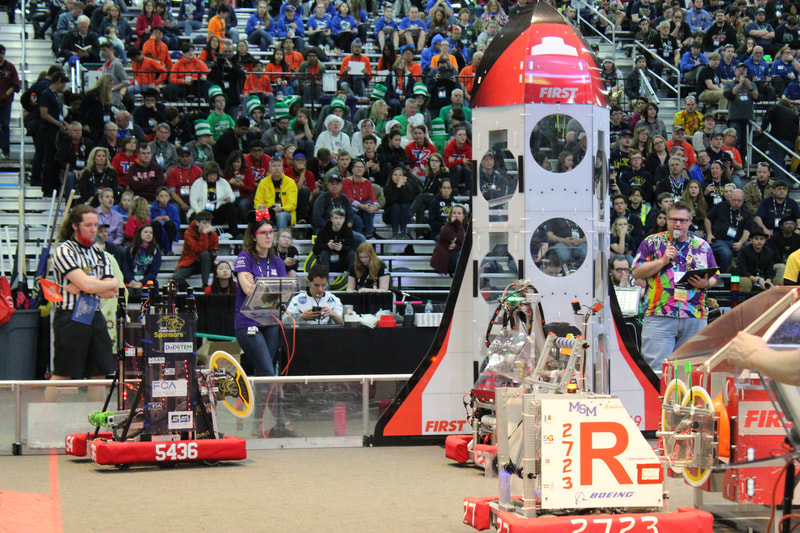