FIRST STEAMWORKS, the 2017 FIRST Robotics Competition game, invites two adventurers’ clubs, in an era where steam power reigns, to prepare their airships for a long distance race. Each three-team alliance prepares in three ways:
​
1. Build steam pressure. Robots collect fuel (balls) and score it in their boiler via high and low-efficiency goals. Boilers turn fuel into steam pressure which is stored in the steam tank on their airship – but it takes more fuel in the low-efficiency goal to build steam than the high-efficiency goal.
2. Start rotors. Robots deliver gears to pilots on their airship for installation. Once the gear train is complete, they turn the crank to start the rotor.
3. Prepare for flight. Robots must latch on to their airship before launch (the end of the match) by ascending their ropes to signal that they’re ready for takeoff. 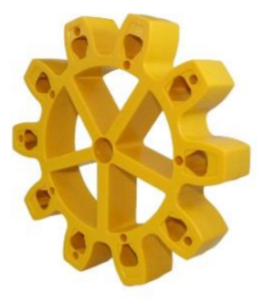 FIRST STEAMWORKS is played using two game piece. Balls that are called fuel and gears. Fuel is put into the boiler to build steam pressure to get the airship to get ready for flight. The Gears are delivered to the lifts on the airship by the robot. Human pilots on the airships lift the gears into the airship and place them in gear assembly that drive rotors. 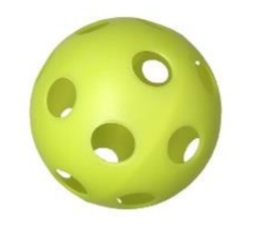 During Autonomous, robots can score by moving forward, placing gears, and placing fuel into the boiler.

​People on the Field 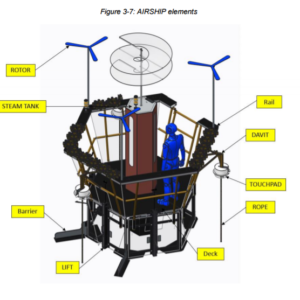 One exciting new element of this years game is that people will be on the field during the game. Each alliance has an airship on the field with two pilots. These do not replace the human player but expand the drive team to five members.

​During the remaining 2 minutes and 15 seconds of the match, called the teleop period, robots are controlled by student drivers. The alliance score fuel and place gear on the lifts to ready the airship for takeoff. In the last 30 seconds of the game, pilots deploy the rope on the air ship and the robot will climb  up it to activate the touch pad. This means the robot is ready for take off. Each robot ready for takeoff earn 50 points.